Diamond Light Source is the UK’s national synchrotron. It works like a giant microscope, harnessing the power of electrons to produce bright light that scientists can use to study anything from fossils to jet engines to viruses and vaccines.

"As a Scientific organisation, the project appealed to us on several levels. Obviously the financial savings from reduced energy consumption and increased reliability were of great importance. Other key benefits from the modifications ebm-papst offered, were the reduction in both noise and vibration. These can affect our operations significantly. Following the change of fans, one of operators stated he now had to give a unit the 'cuddle test' to confirm the unit was running following the significant reduction in noise and vibration!" 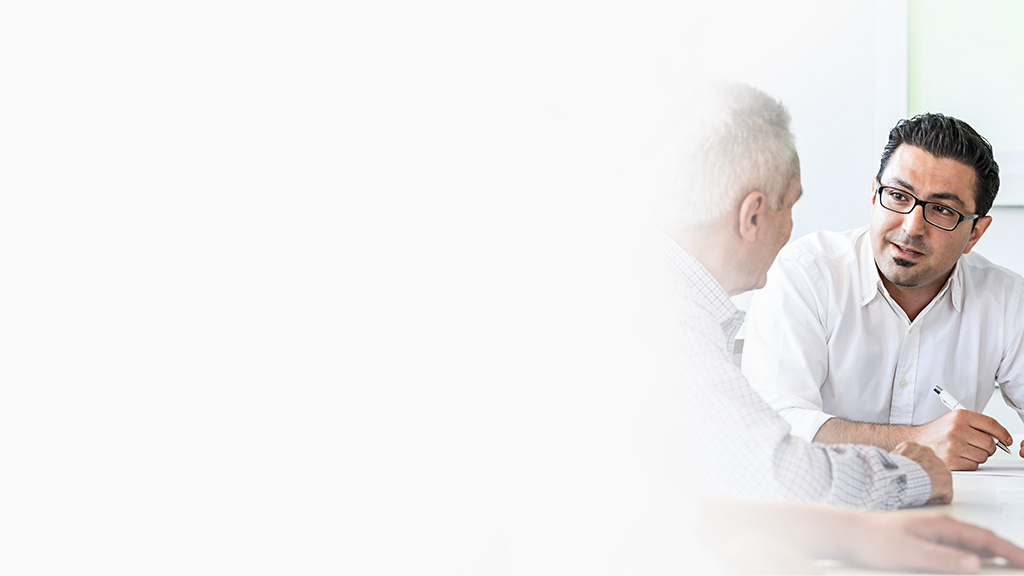 You are looking for an individually configured solution for the efficient cooling of your project?

Our qualified experts will be happy to support you with an in-depth analysis and competent advice.